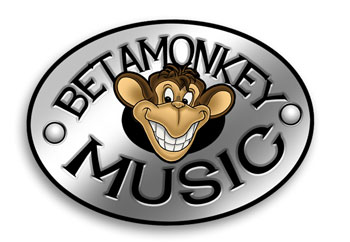 We received more entries than we had anticipated for the February Country Songwriting Contest. The styles ranged from old school ballads to modern CMT-style country rock and everything in-between  – what a wide range of country music submitted. Believe us, it was NOT easy narrowing it down to three winners.

It was difficult to choose because so many songs were just so well-crafted and had 100% country roots – everything that makes country music the uniquely American art form that it truly is. We went with gut reaction, what struck us immediately and held our attention throughout the tune as distinctly different.

Each one of the winning entries showcased the Beta Monkey drum loops in wonderfully different ways and were just great music (regardless of stylistic differences). All of the songs feature country drum loops from our Pure Country Series.

Here are the winning entries for February’s Country Songwriting Contest:

And, yes, that is the same Alex Brenner who was a co-winner in January’s rock contest – he clearly shows versatility in showcasing his talents for both rock AND country! A extra round of applause for for Alex!

Winners will be notified via email and Beta Monkey t-shirts of their choosing will be on the way.

Let’s hear some great new music for next month’s contest – check your email for this month’s style.